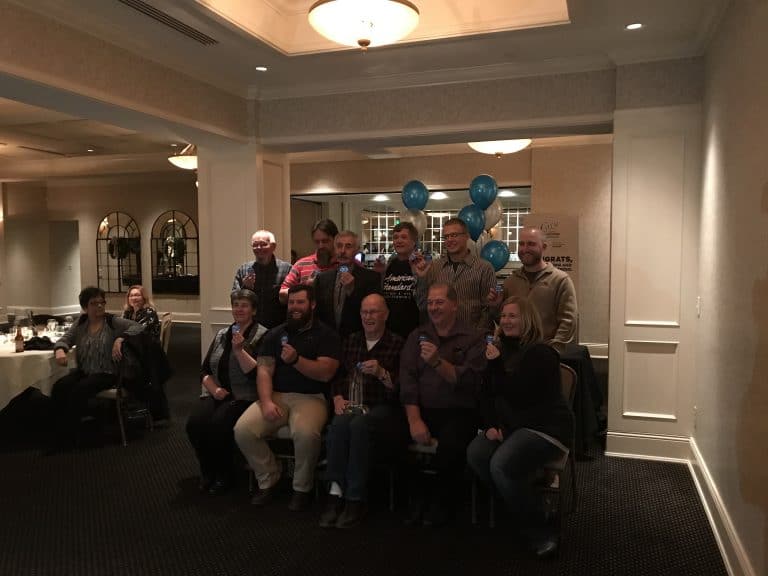 Prior to Cary Oil Burner Co., Emil managed the local business as an outlet of the Cary Manufacturing Co. of Waupaca, WI for 5 years.

Bruce continued the business until his retirement in 1990.

The business was purchased by Marv Becker and Carl Newcomb on March 1, 1990.

Cary Heating operated from 20 Copeland Ave Building 5 in La Crosse until May of 1994 when it moved to 808 Copeland Ave, La Crosse, where it continues to operate today as Cary Heating & Air Conditioning Company, Inc.

On July 14, 2014 Carl Newcomb sold his interest and resigned his position as President.

Thanks for the great service! I’t s so nice to have people I can trust in my house! What a wonderful feeling to know my house is in good hands! I really appreciate you!
Ann B., La Crosse
Aaron, Tommy & Larry were so quiet and efficient when installing our new system! We are very happy with Cary Heating & Air Conditioning!
William & Joanne B., La Crosse